Toronto has a real estate problem – at least that’s what you’re lead to believe if you’ve tuned into any media outlets lately. First it was an ultra tight supply, then it was low interest rates, then all the foreign buyers driving prices up, then it was the vacant houses, then it was…well you get the point. Through 2016 and so far in 2017, the factors above have spread from freehold homes into the condo market and across to rental units. One of my investor clients has seen price appreciation north of 30% in under a year. Another has seen prices go from mid $600’s up to over $800 a square foot.

If you’re already in the market, it’s great. If you aren’t, it’s getting more difficult to get in. Government has tried to step in and cool things off; lower amortization, mortgage qualifying rates, increased CMHC fees, and requiring higher down payments in different price brackets. I’m of the opinion that the market will always keep things in check in the long run. Government intervention and artificially changing the market is bound to have unforeseen consequences. 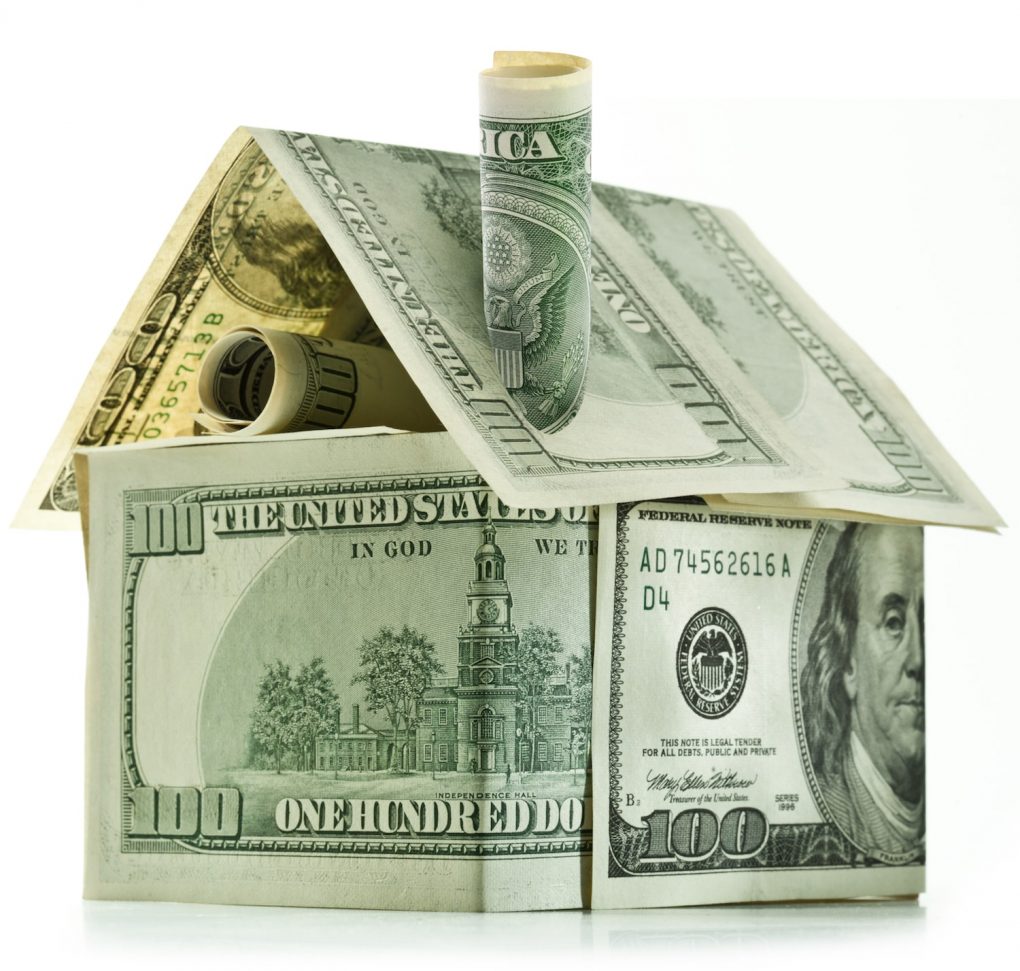 Eventually, (within the next 1-3 years in my opinion) the market will burn itself out and prices will stabilize. There won’t be a big correction and the sky isn’t going to fall one morning. Most people can’t afford a $600,000 one bedroom + den condo at which point demand will slowly fall to balance with supply and “normal” market conditions will return. I don’t know if $600,000 is the number or not but I do know that’s not the real issue here.

The true issue stems from this entitlement to home ownership we’ve come accustomed to. I totally get it – the dream is to save up, buy your own place with a yard that you can host BBQ’s for your friends in. Sounds amazing. Sorry to burst your bubble (pun intended of course) but if you want to do that in Toronto, the only way it’s going to happen is if you make a LOT of money. Either that or have generous parents which totally works as well. The concept of renting long term isn’t new. Think Manhattan, London, Paris, etc. People rent, decorate, host friends, raise kids, and have fun doing it all. Toronto has become a world class city the last few years – Employment, safety, amenities such as restaurants and sports teams, great transit (for the most part), job opportunities, etc –  there’s a price tag attached to all that.

See, It’s all a mentality and how you look at it. You can either spend your time complaining about it and allowing it to control your life, or you can accept the fact and start enjoying it. Owning real estate doesn’t define personal success and there’s nothing wrong with being a tenant. If you’re worried about being forced to move after a year or rent increases, perhaps you can sign a long term lease? It’s not common here in Toronto at the moment but maybe we’ll start to see more of them. Afterall, there’s mutual benefit for both the tenant and landlord. Whatever happens, I think we’ll all be alright. That’s my two cents anyways…